Render online leaks of 4 new Nokia smartphones, a glimpse of the design 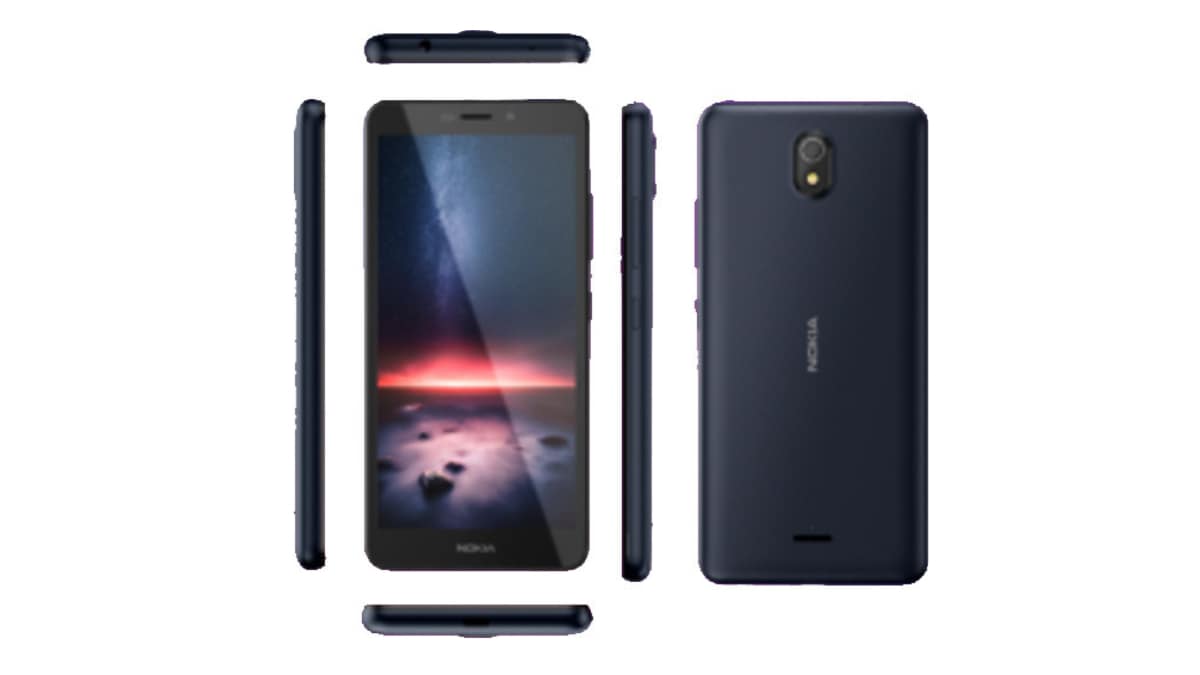 Nokia is all set to add variable new phones to its smartphone portfolio soon. Yes, renders of the company’s next four phones have been leaked online. The design of the phone can be seen in these renders. From the design it can be guessed that this will be the budget or entry level smartphone of the company. However, information about the moniker and specifications of all these phones is not clear at the moment. These renders shared by Tipster also include phone model numbers.

Tipster Evan Blass Twitter As a result, renders of four Nokia smartphones have been leaked online. Tipster also provided the phone’s model number with pictures of the phone, which are Nokia N152DL, Nokia N151DL, Nokia N150DL and Nokia N1530DL. However, apart from this, no other information related to these smartphones has come to light at the moment. Looking at the thick bezel and single and dual rear camera setup in the render, one can guess that this could be the company’s budget phone.Speaking of renders, Nokia N151DL phones have thick bezels. There is a circular camera module on the back panel of the phone. The triple rear camera setup can be seen on the back panel of the phone with model number Nokia N150DL, which is located vertically. LED flash is also provided in the camera module.

Thick bezels can also be seen on the front panel of the model number of the Nokia N152DL smartphone, while the single rear camera is present on the back panel. Speaking of Nokia N1530DL, this phone can be seen with a teardrop notch.