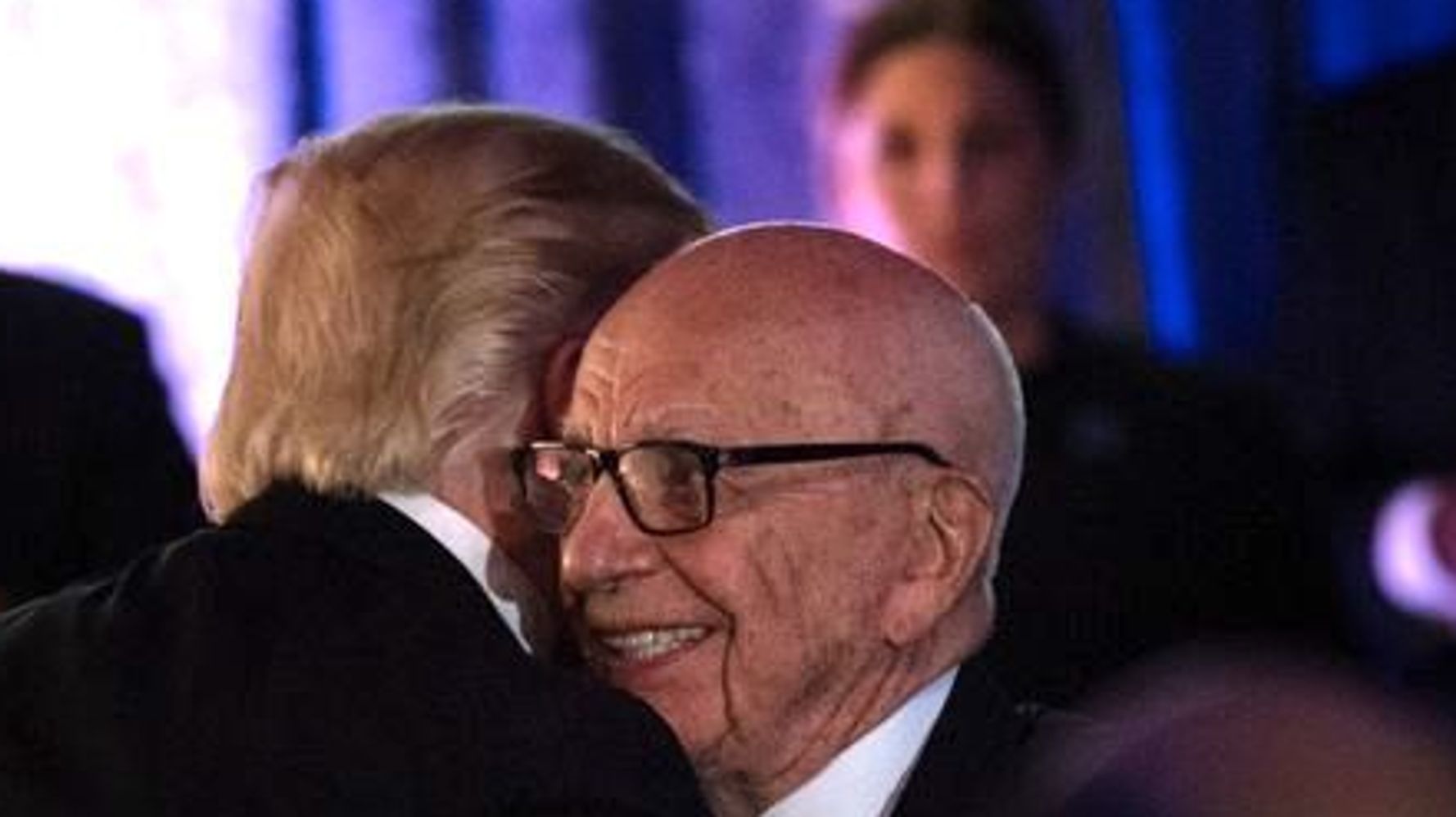 Spread the love
more
Conservative media mogul Rupert Murdoch finally got around to suggesting it’s time for Donald Trump to move on from the 2020 election — a full year after the former president’s loss to Democrat Joe Biden.
“The current American political debate is profound, whether about education or welfare or economic opportunity,” Murdoch, the founder and controlling shareholder of Fox News, said Wednesday on a phone call with shareholders of News Corp, where he’s executive chairman.

“It is crucial that conservatives play an active, forceful role in that debate — but that will not happen if President Trump stays focused on the past,” Murdoch warned. “The past is past, and the country is now in a contest to define the future.”

Despite Murdoch’s latest remark, Fox News continuously peddles Trump’s lie that the 2020 election was somehow rigged against him when he was the incumbent president. The mogul and his media operations have play a strong, supportive role in Trump’s political career.

But Murdoch has also been conflicted about Trump.

He wasn’t excited about Trump’s first run for the presidency, tweeting in 2015: “When is Donald Trump going to stop embarrassing his friends, let alone the whole country?” — before coming around to back him.

When is Donald Trump going to stop embarrassing his friends, let
alone the whole country?

After the 2020 election, a scathing editorial in News Corp’s New York Post called on Trump to “stop the insanity” and accept his loss to Biden instead of falsely claiming that the vote was fraudulent.

For his part, Trump was furious when Fox News called Arizona for Biden on election night, and he has often criticized the network for not being loyal enough.