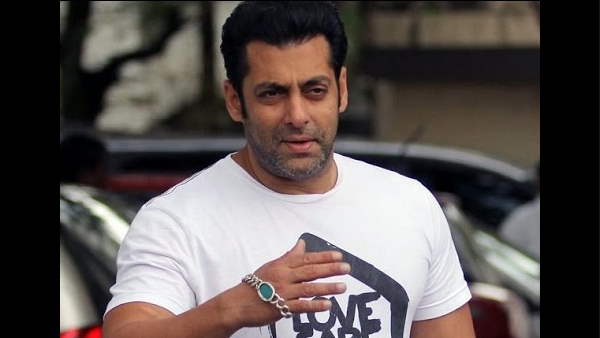 Insult to Salman in the interview

Ketan Kakkar also owns a farm near Salman Khan’s Panvel Farmhouse. Salman has filed a defamation suit against Ketan. Salman alleges that in an interview to a YouTube channel, Ketan spoke ill of him and accused him of intent to defame him. Salman has taken it to court.

Mumbai civil court on Friday refused to issue any interim order in favor of Salman Khan. The court has asked Ketan Kakkar to file a reply to Salman Khan’s petition. The next hearing in the case is set for January 21.

Aamir’s challenge to Katrina, will have to sing in front of Salman’s house – what is the heart thing for my life

Ketan’s lawyer told the court that he had received the case papers on Thursday evening and should be given some time to file a reply. The judge then set a date of January 21. In the case, Salman Khan has made YouTube, Facebook, Twitter and search engine Google a party. In his petition, Salman has also demanded that the interview be removed from YouTube and Facebook.

Salman Khan explains why he wears bracelets all the time