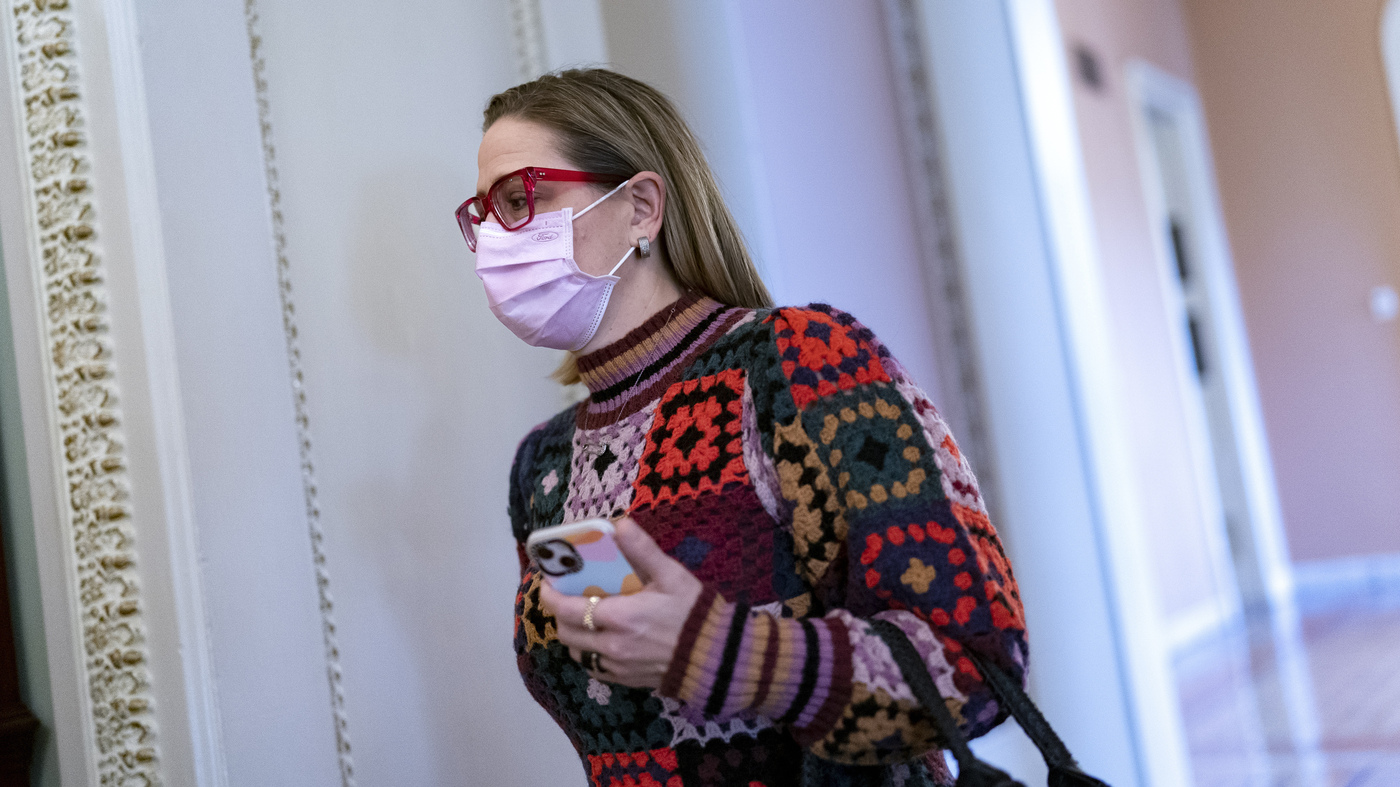 Democrats’ hopes of reforming Senate rules to weaken the filibuster were dashed Thursday as Sen. Kyrsten Sinema, D-Ariz., made it clear that she will not support the plan.

Sinema effectively ended her party’s hopes of weakening the 60 vote requirement for most legislation as President Biden was preparing to travel to Capitol Hill to sell Senate Democrats on the plan. Sinema’s position is not new, but some Democrats had hoped she could be persuaded to drop her objections in order to pass new voting rights legislation.

In a speech on the Senate floor Thursday, Sinema said she supports voting reforms and the specific voting rights bills under consideration, but added she is unwilling to change her position on the filibuster for them to pass.

“These bills help treat the symptoms of the disease, but they do not fully address the disease itself,” Sinema said. “And while I continue to support these bills, I will not support separate actions that were sent the underlying disease of division infecting our country.”

Sinema went on to criticize lawmakers who try to consolidate power and bemoaned the lack of true negotiation and bipartisanship in Washington. She also argued that any attempt to undermine the filibuster, which might make it easier for Democrats to pass legislation now, would grant the same power to Republicans when they regain control of the Senate in the future. Sinema said that could create wild swings in public policy that would be bad for the country.

“American politics are cyclical and the granting of power in Washington D.C. is exchanged regularly by the voters from one party to another,” Sinema said. “What is the legislative filibuster other than a tool that requires new federal policy to be broadly supported by Senators representing a broader cross section of Americans, a guardrail inevitably viewed as an obstacle by whoever holds the Senate majority, but which in reality ensures that millions of Americans represented by the minority party have a voice in the process.”

Only two Democrats sat in the Senate chamber to listen to Sinema’s remarks. Several Republicans, including Senate Minority Leader Mitch McConnell, R-Ky., and his top deputy Sen. John Thune, R-S.D., were present for the speech.

McConnell later told reporters he was pleased with Sinema’s remarks.

“She literally saved the Senate as an institution,” McConnell said. “It was an act of conspicuous political courage.”

Deirdre Walsh contributed to this report.