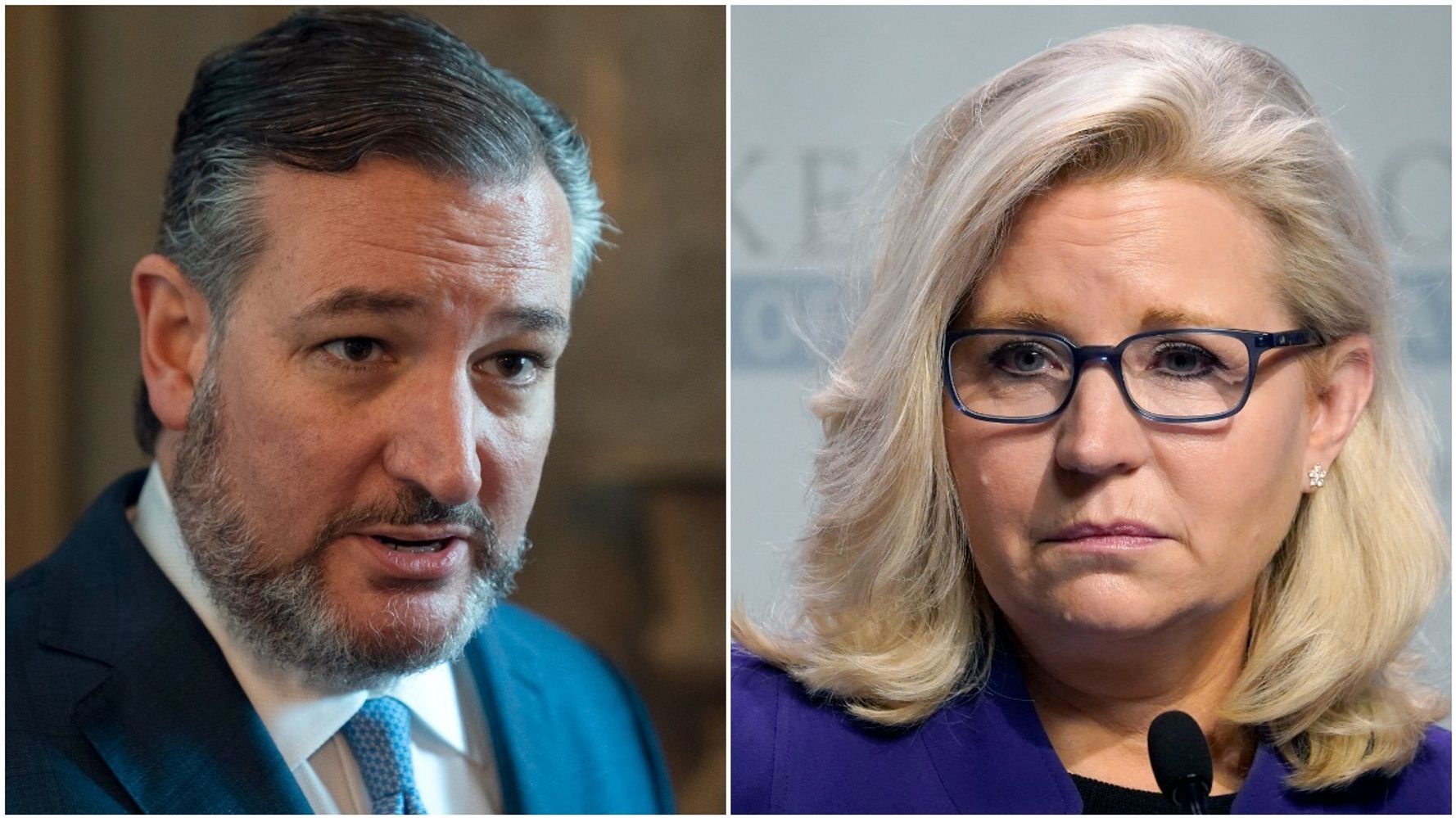 Spread the love
more
Cruz was on Sean Hannity’s Fox News show when he accused the Wyoming congresswoman of being more like a Democrat because of the way she has spoken out against the former president.
The senator added: “She hates Donald Trump so much that it just has overridden everything in her system. She’s lashing out at Trump and Republicans and everything, and she’s become a Democrat, and it’s sad to watch what has happened. It is Trump derangement syndrome.”

Cruz may have thought he owned Cheney, but that was before the congresswoman responded to him on CNN with a mic drop moment.

“Trump broke Ted Cruz,” Cheney replied. “A real man would be defending his wife, and his father, and the Constitution.”

Cheney was, of course, alluding to the many ways Trump has taunted Cruz, such as calling the senator’s wife “ugly,” suggesting his father was involved in the assassination of President John F. Kennedy and promoting false claims the 2020 presidential election was stolen.

As of Wednesday afternoon, Cruz hadn’t responded to Cheney’s comeback.