The Coolpad COOL 20 Pro will be launched on December 1, the features have been revealed 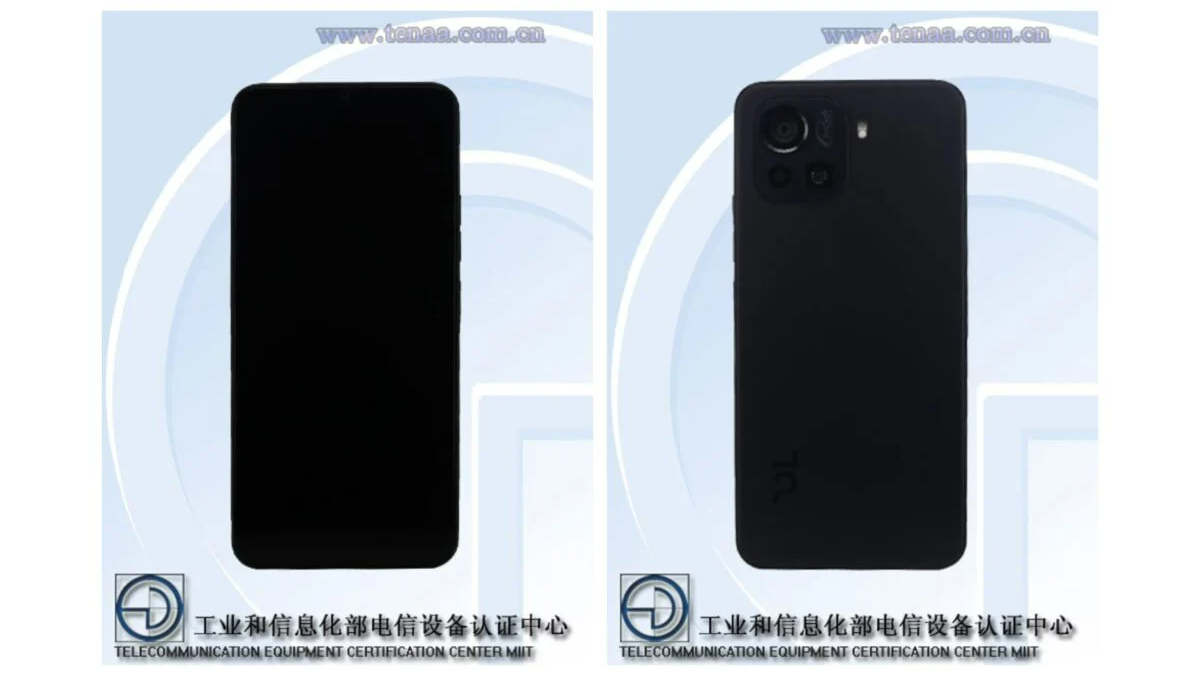 Smartphone maker Coolpad had launched a device called Coolpad COOL 20 in May this year. Now almost six months later, at the end of the year, the brand is going to launch an improved version of this device, Coolpad COOL 20 Pro, the launch date of which has been confirmed. Coolpad has said that it is going to launch Coolpad COOL 20 Pro in China on December 1. The phone will be unveiled at a conference. The program will begin at 7 p.m., local time. The company has not said much about the features of this device, only said that the phone will be equipped with dual stereo speakers. Despite this, the screen has been removed from some features.Something important about this phone from the Chinese certification website TENAA Information Have come to the fore. According to the list, Coolpad Cool 20 The Pro will have a 6.59-inch FHD + LCD display with a deodrop notch. The phone is powered by a 2.4GHz octa-core processor.

The handset has a 50MP triple camera setup, while an 8MP front-facing camera for selfies. The exposed images show that the rear cameras are fitted in an L-shaped pattern on top of the square module.

This Coolpad device is a budget smartphone. It also features a 3.5mm headphone jack and a microSD card slot. The phone comes with a 4400mAh battery. The phone will be 8.3mm thick and weighs around 193 grams.

Well it can be expected that before the launch of the phone Coolpad Provides information on some other features of this device. The phone is being launched in China, but there has been no official word on when it will be launched in other countries, nor have there been any word from industry sources.

The previous Coolpad device was well received in China. Now with the Pro variant, the company wants to entice users based on the features and hopes that people will try this phone as well as the previous device.