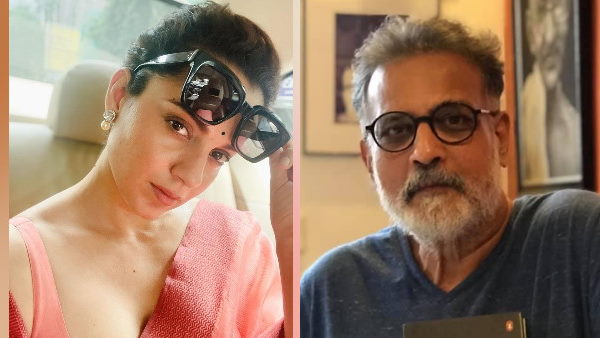 In response to Kangana Ranaut’s statement, Tushar Gandhi wrote in an article, “Mahatma Gandhi needs more courage to show another thing in response to a slap than those who hate him. Those who allege that Gandhians can only push their other cheeks in response to a slap and are therefore cowards do not understand how much courage is required for this bravery. Such people cannot even imagine it. However, we must not forget Gandhi.

‘Cowards were the ones who apologized’

Tushar Gandhi wrote in his article, “It is not cowardly to put another cheek in response to someone’s slap. It required a lot of courage and the people of India showed this courage in large numbers in the freedom struggle. They were all our heroes, our heroes. The cowards were those who were flattering their masters. The cowards were those who did not even blink before filing an apology to the British for their own personal gain.

‘The British Empire bowed to the same fakir’

Referring to Mahatma Gandhi, Tushar Gandhi wrote, “If anyone calls Bapu a beggar, Bapu will welcome him too. He had no hesitation in begging for his country, for the people of his country. When the British Prime Minister called him a ‘half-naked fakir’, Bapu did not object to him either. And, finally, the British Empire bowed to the same fakir who is being denied as a beggar in India today.

Tushar Gandhi further wrote, “It does not matter how loud a lie is told and how low the voice of truth is. Truth always wins, whereas to keep a lie alive one has to resort to many more lies.” The lies that are being told today need to be answered. To beg for freedom in 1947 is to humiliate the courage and sacrifice of the thousands of freedom fighters who have made us free today.

What did Kangana say?

Read also: The actress, who came to the rescue of Kangana Ranaut, said, “Since 2014, we have been open …”