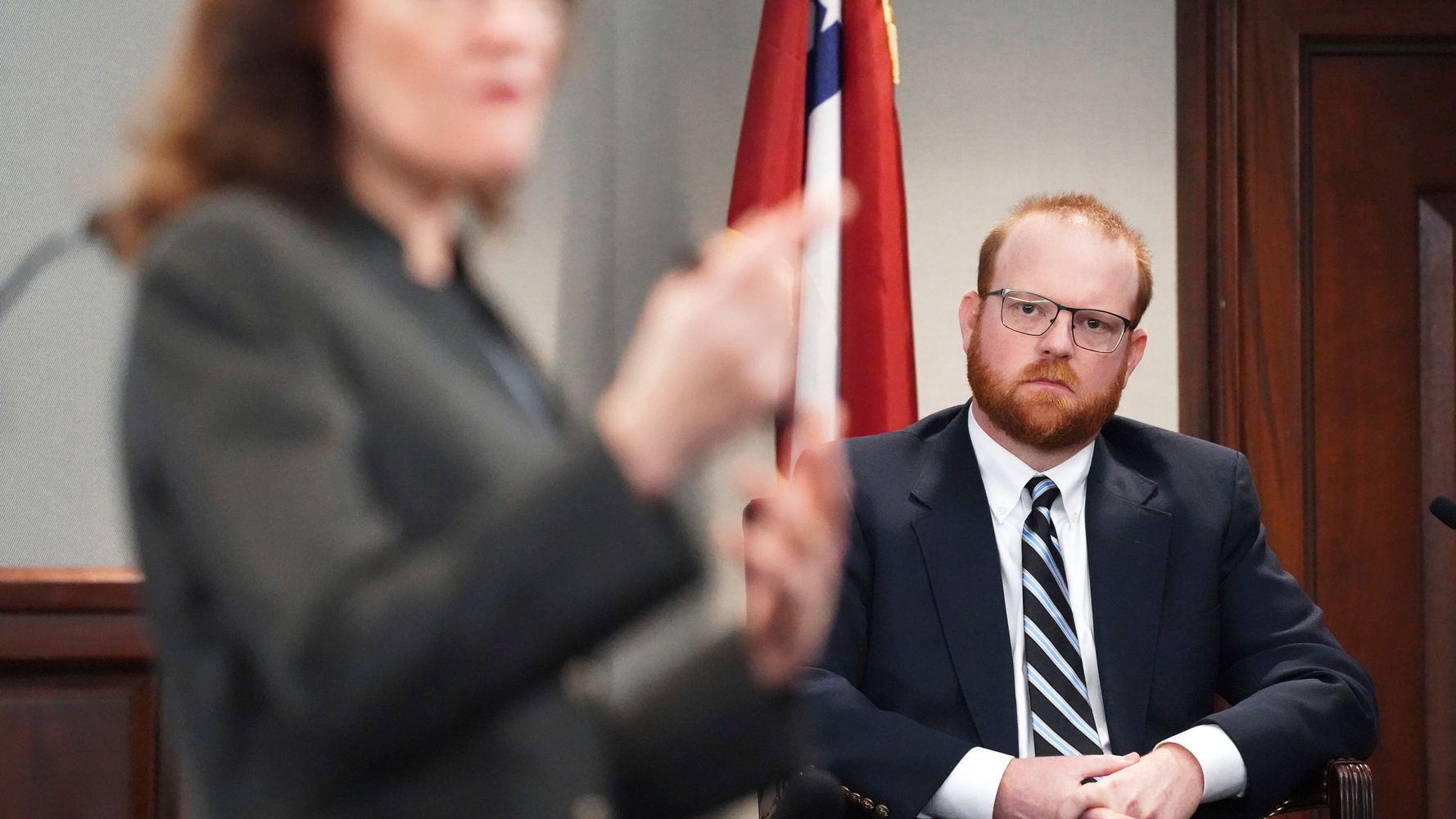 Spread the love
more
Travis McMichael, one of three white men charged with murder in the killing of Ahmaud Arbery, testified Thursday that he was not under any threat during the five-minute chase in February 2020 that ended in Arbery’s death.
McMichael’s testimony was a gamble — not because he’d have a chance to explain to the almost entirely white jury what happened that day, as he did Wednesday, but because it offered an opportunity to cross-examine him. And prosecutor Linda Dunikoski extracted the potentially damaging admission during Thursday morning’s testimony.

McMichael, 35, appeared to contradict claims that he and his father, Gregory, made to police immediately after the killing. The younger McMichael also offered some details about the shooting that had not been previously disclosed, including that he told Arbery police were on the way and that he “failed” to give accurate statements to police immediately after killing Arbery.

Dunikoski questioned McMichael on details of the pursuit. The McMichaels have said they followed Arbery, who was Black, based on their suspicion that he was involved in alleged robberies in the Satilla Shores neighborhood of Brunswick, Georgia, and their belief that he may have been stealing from a local construction site.

They chased Arbery in a pickup truck, armed with a gun. William Bryan, a neighbor who is also charged in the case, joined the pursuit. Gregory McMichael yelled at Arbery to stop, as can be heard on a 911 call the elder McMichael made during the chase, but he never told Arbery why they were pursuing him. Video from the scene, recorded by Bryan, captured Travis McMichael shooting Arbery at close range.

Earlier in the trial, the prosecution presented evidence that Arbery was not armed during the encounter, which Travis McMichael acknowledged on the stand Thursday.

Dunikoski asked about the encounter between Arbery and Travis McMichael during the chase.

“At this point in time he is running away from you. He has not threatened you,” Dunikoski said.

“He hasn’t pulled out a gun,” Dunikoski said. “Has not pulled out a knife. Still has his arms to his side, and he is trying to get away from you?”

McMichael said he was “letting [Arbery] run away.”

He testified that at some point, Arbery reached for McMichael’s gun, and that he reacted in self-defense by shooting Arbery. McMichael also testified that Arbery “struck” him during their encounter.

Dunikoski questioned whether Arbery had actually reached for the gun, and asked what caused McMichael to fire the fatal shots at close range.

“So you didn’t shoot him because he grabbed the barrel of your shotgun,” she said. “You shot him because he came around that corner, and you were right there and you just pulled that trigger immediately?”

In testimony on Wednesday, McMichael indicated he was aware of a neighborhood Facebook group that talked about possible crime in the community. He’d posted that he had a “pretty good feeling about who stole” a pistol that he’d reported missing in a 911 call on Jan. 1, 2020, some seven weeks before Arbery’s death.

Dunikoski read from the Facebook post, where McMichael wrote that he’d found out where the purported thief lived and that he’d been “watching him for several days.” When Dunikoski asked McMichael if he was referring to Arbery here, McMichael said he was not.

This conflicts with a claim McMichael made last year, shortly after the shooting, when he told police about the missing gun and pointed the finger at Arbery.

On Thursday, McMichael testified that he’d listed his gun being stolen in the police statement because he thought Arbery was still a suspect at the time.

“I was under concern that Mr. Arbery could be a suspect in this, or could not be,” he said.

Bryan and the McMichaels are all charged with felony murder and criminal attempt to commit false imprisonment. The three men also face felony hate crime charges, for which they are expected to stand trial next year.

Arbery’s killing sparked national outrage in 2020, with protests occurring throughout the U.S.