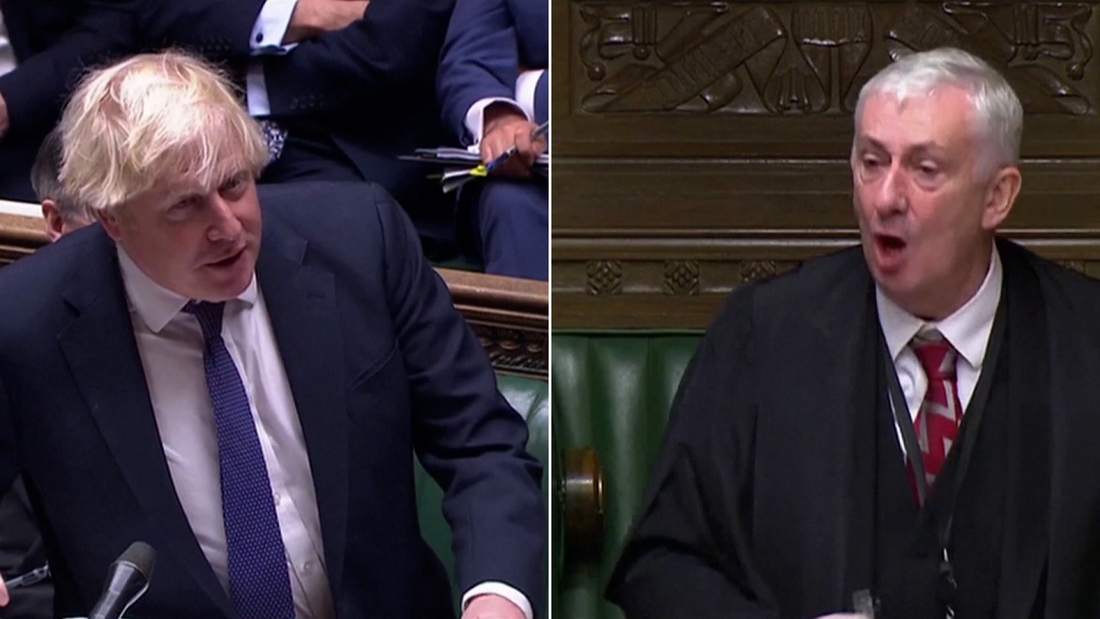 Spread the love
more
Lindsay Hoyle, the UK’s Speaker of the House of Commons, stepped in during a fiery parliamentary debate session. He rebuked Prime Minister Boris Johnson, opposition leader Keir Starmer and the most senior figures of both parties for their poor parliamentary behavior, saying he expected better politics from both sides. CNN’s Bianca Nobilo has more.